We have offices on the Sunshine Coast and in Brisbane. However, we cover the whole of Queensland remotely online.

If you are looking for a business or commercial lawyer on the Sunshine Coast, in Brisbane, or Queensland wide, we do our best to fit in with your business schedule, to provide our legal services and legal advice.

It's only an Article!

The information contained on this page is just general and provided for information purposes only (or even just entertainment!).*

Read it, enjoy it, think about it, but then contact a lawyer to deal with your legal issues so they can address your specific needs and circumstances.

*or even just for search engine points!!

Business Lawyers on the Sunshine Coast and Brisbane

Each business is different, and preparing or negotiating a business sale contract for any business is a very important process.

There are many considerations to be taken into account and much will depend on the specific industry the business trades in, and the nature of the business itself.

However, there are a number of key issues common to all business sales, and the key terms should include:

Just as important as the legal side of the transaction is the financial side.  Having the advice of a good accountant is invaluable.

Many situations could benefit from having a relationship between 2 (or more) otherwise entirely separate parties, come together for their mutual benefit.

They can be as simple as “You provide the money and I’ll provide the skills” to as complicated as multiple party, multiple discipline, multiple funder arrangements.

Best intentions of joint ventures can go awry when parties to a joint venture have not documented their arrangements accurately or comprehensively.

And it is often the most simple disagreement that can unravel an otherwise complex arrangement.

Joint Ventures are often limited in their lifecycle, and might relate to a single project or a series of separate projects that can follow the same structure and process, such as:

The joint venture is its own entity, separate from the participants other business interests.

You must start somewhere, and often much of the initial business dealings are informal and ad hoc.

However, just because things are verbal doesn’t mean you haven’t reached agreement.  A verbal agreement is as legally binding as a written agreement (its just harder to prove).

Often the first document you’ll need, is a Non-Disclosure Agreement, or a Confidentiality Agreement.

They will ensure the parties can now talk openly, without fear of being taken advantage of, or the information you discuss being used to your disadvantage.

If you don’t have the time to get a proper confidentiality agreement in place, we have a simple online Non-Disclosure Agreement (NDA) that can be completed online, to get you going, and talking.

Next up, you might want to start thinking about a Memorandum of Understanding.

An MOU is generally (but not always) a non-binding agreement between the parties that seeks to document what their intentions are as it relates to them, and the business deal.

It would typically record the common intentions, goals, purposes and future dealings being contemplated.

Some can be very detailed and others, much more high level, and illustrative.

Heads of Agreement are, in essence, the same as an MOU (neither titles have any legal meaning as such).

We see the phrase being used mostly as a sort of ‘stepping stone’ moving between an MOU and a formal (full-form) legal document or agreement.

More often, if lawyers are involved, we will use a Heads of Agreement to set out the essential terms being contemplated between the parties, which is being negotiated.

It should remain non-binding however, and clear language should be used to keep it so.

Once again, a HOA go on to form the nature of the legally-binding agreement to be drawn up.

Starting a new business with others is likely to invoice a new company (or multiples) or a new Trust structure.

Check out our page on business structuring for more information on that.

Often, hopes and energy are high, and everyone is on their best behaviour, full of friendship and trust.

But what happens when things go wrong or the parties want to end the relationship, or fall into dispute?

You need to look realistically at the arrangement and have a Shareholders Agreement that is not just suited to your relationship, now, with business as usual, but also for when things don’t go to plan.

That will require a robust and workable shareholders agreement, that includes:

Whilst being often overlooked as just a standard off-the-shelf document, a well-drafted Shareholders Agreement can ensure that the business will not suffer in the event of things going wrong in the future.

Find the Right Solicitor For You.

Queensland Legal is headed up by Michael Turner, the Principal Lawyer, and local Sunshine Coast Lawyer, with the assistance of experienced support staff.

The hope is that we build a trusted relationship of lawyer and client that flourishes over the years, and we keep providing value to your business year on year well into the future.

Read more about us and some tips for finding the right Lawyer.

DISCLAIMER: The content on this page was written at a specific point in time in the past and is provided as general guidance only.  It is not intended to be specific legal advice to any person’s particular circumstances who may be reading it.  We do not recommend you use this article as a replacement for obtaining proper legal advice on your issue and encourage anyone reading this content to obtain legal advice to ensure the above information and guidance remains valid and suits your particular circumstance.  In our experience, there is no ‘one size fits all’ to any legal issue! 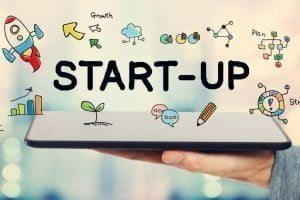 Starting a business in Australia can be a daunting task.  ASIC regulation and other State and Federal laws must be navigated to ensure compliance, so 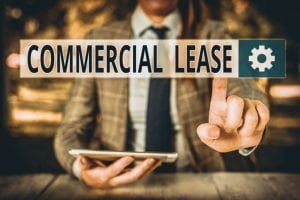 A Commercial Lease, sometimes called a Commercial Tenancy Agreement, are legally binding contracts between a business owner (referred to as the tenant or lessee) and 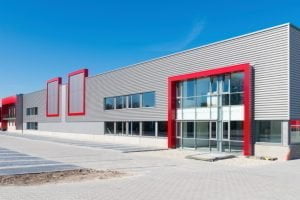 Commercial property can mean anything from a small industrial shed leased to a family business, to a multi-unit office building leased to multinationals. We can 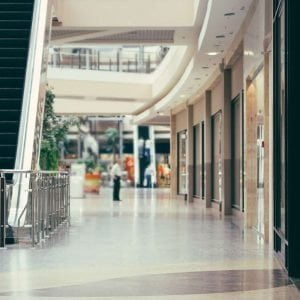 A Retail Shop Lease is a specific type of lease that is entered into when the space you rent is located within a shopping centre. 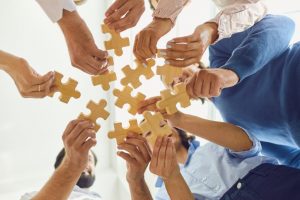 Proper business structuring is paramount to ensuring that you get off on the right foot, and control the risks, obligations and burden of running a

We have our own physical offices on the Sunshine Coast. We also operate from serviced offices in Brisbane. However, we service all of Queensland online, via phone, email and videoconferencing, such as zoom, skype and MS Teams.

Open 9.00am to 4.30pm Mon to Fri.
Weekends/Evenings by Prior Appointment

Get Directions to Sunshine Coast Office

Get Directions to Brisbane Office

A Member of the Queensland Law Society

A Member of PEXA